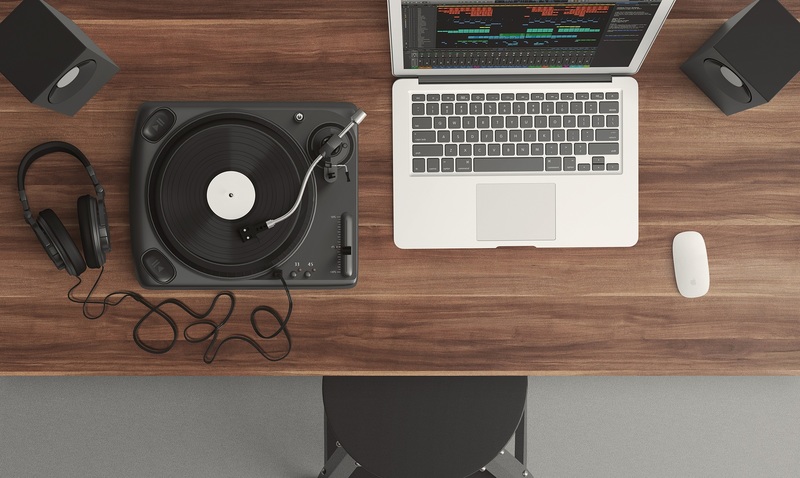 Artificial intelligence has released its first solo album of 15 tracks and bears a name alluding to the IT developers: Hello World. Good or bad news for the artists?

Some projects have shown the way but stay experimental and are hardly melodious (Pierre Barbaud or Google Magenta Music for example). â€śHello Worldâ€ť brings change insofar as the songs composed through Flow Machines are intended to be closer to songs composed by humans and donâ€™t sound odd at all within the playlist. Without having the information, itâ€™s difficult to guess by hearing that the song was composed through artificial intelligence.

How does it work?

Flow Machines technology is based above all, on a huge, rich and varied song library, which it analyzes.

After having absorbed all these scores, Flow Machines will be able to generate music styles. The userâ€™s songs selection allows the software to analyze the style and find harmonic repetitions and then to create songs by applying a probability model (Markov Chain).

You only need to combine an artistâ€™s songs so that the technology produces new songs in the artistâ€™s style.

In this video, we can see how the software works:

However can this technology replace the artist?

Today, a program can create music by itself. Should the artists be worried?

Actually, Flow Machines needs the artist to function. They remain at the heart of the composition, which is why many artists have participated in this albumâ€™s composition, among them, Stromae, Kiesza or Pirouette.

What is its role in the album? FranĂ§ois Pachet indicates that this album contains at the same time lyrics generated by the software as written by songwriters, voices and instruments created by the software, but also studio recording.

Video clip of the song from Stromae/Kiesza composed with Flow Machines:

It seems that the Flow machines technology doesnâ€™t intend to create music autonomously. The artist is implicated at each stage of the creation. The artificial intelligence proposes a melody to the artist, then the artist adjusts the melody to their expectations, the artificial intelligence then reworks the melody and so on. Therefore, the style of the artists who have collaborated is present on this album, while proposing something different.

This technology actually stimulates the artistâ€™s creativity, it doesnâ€™t replace it, at least for nowâ€¦ But even if artificial intelligences could one day compose with total autonomy, would the artists stop to compose? Do the Go gamers stop to play since AlphaGo Zero is stronger than them?

New document available on the Names...

Phishing, slamming and other fraudu...

How to Choose a Web Hosting Provide...

The launch of 8 new extensions for ...